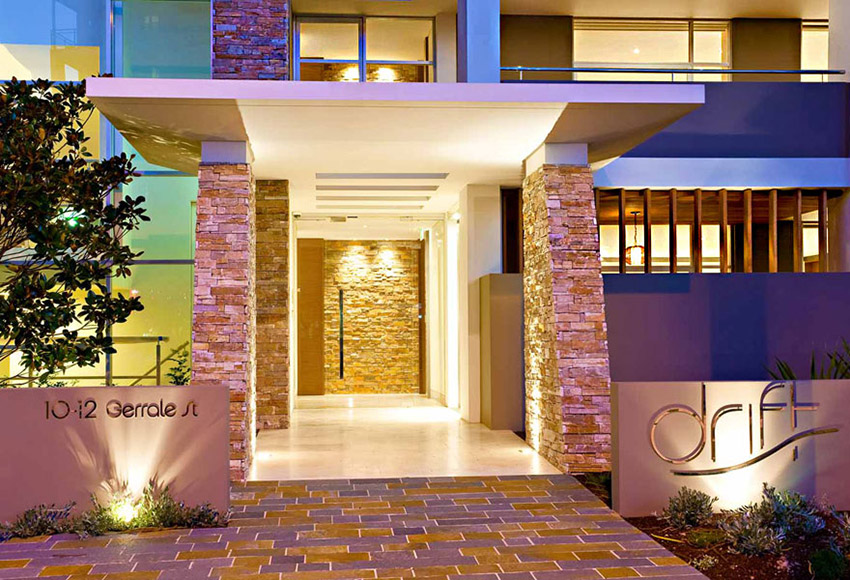 Our longterm client Sammut Developments have won the Housing Industry Association (HIA) award for the 2011 Apartment Project of the Year for ‘Drift’ which we branded and marketed. The well-deserved award was presented by Karl Stefanovic at the HIA Gala event held at the Sydney Convention Centre on 22nd October, 2011.

The ‘Drift’ Development also won the Master Builders Association (MBA) award in 2010 for the Excellence in Housing Awards for Home Units $1 Million & Over.

Congratulation on yet another award guys!

View more of this project