Together with The Salvation Army, TOAST devised a campaign to educate, raise public awareness and empower those affected by modern slavery within Australia today. Slavery in Australia comes in many forms including trafficking, forced labour, abusive living and working conditions, isolation, violence, psychological and sexual abuse. It is often hidden and goes unreported despite being a serious crime affecting the lives of thousands. 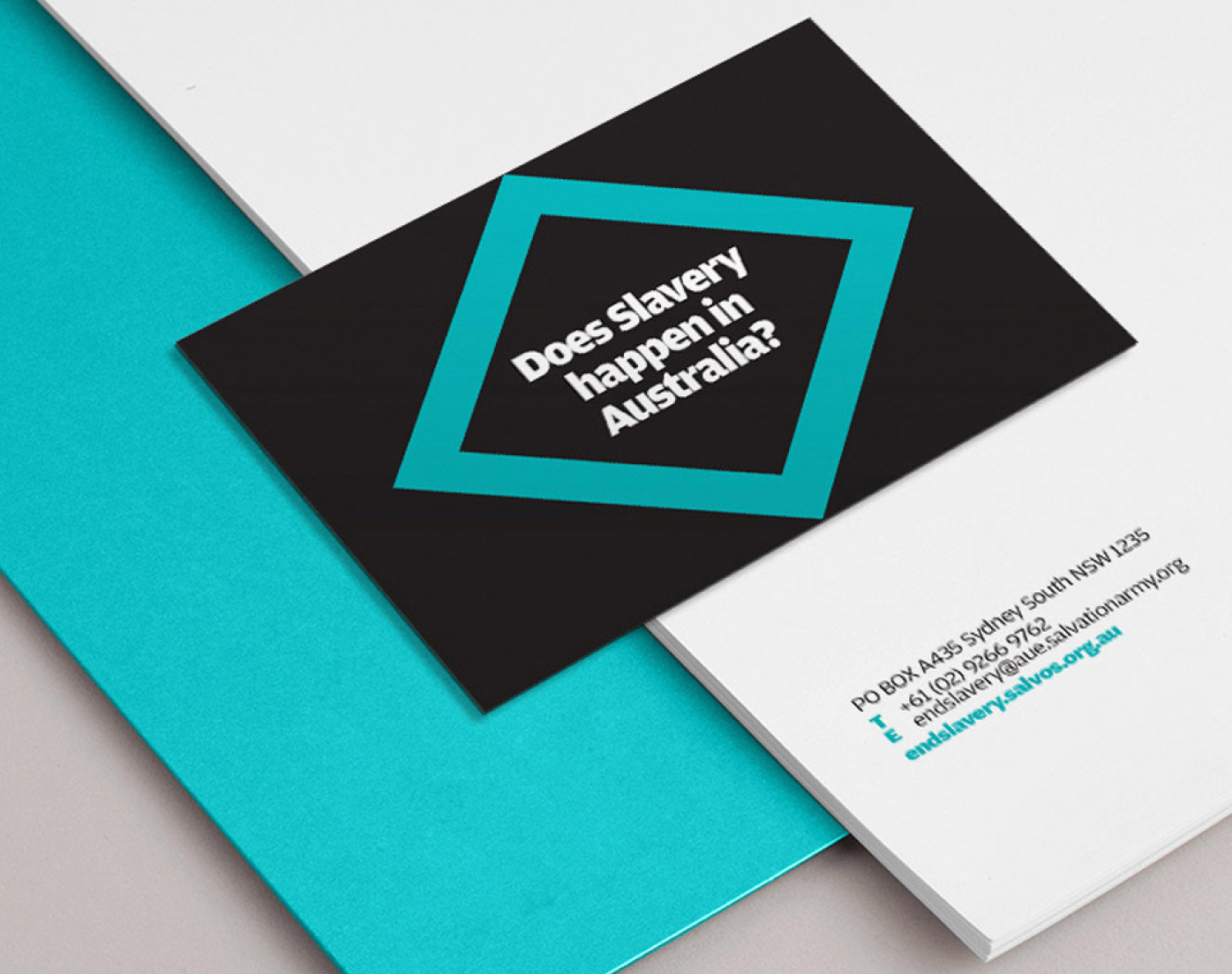 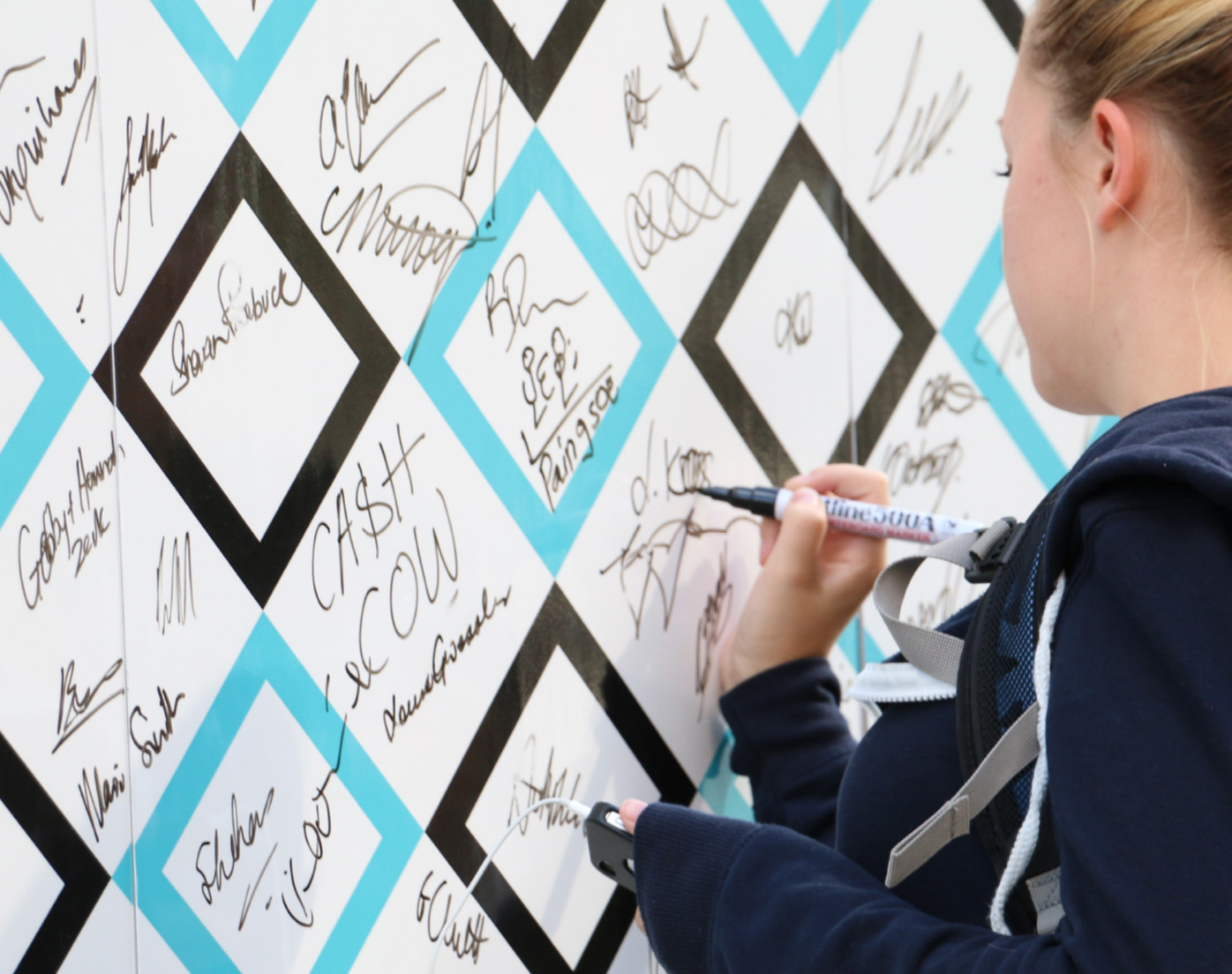 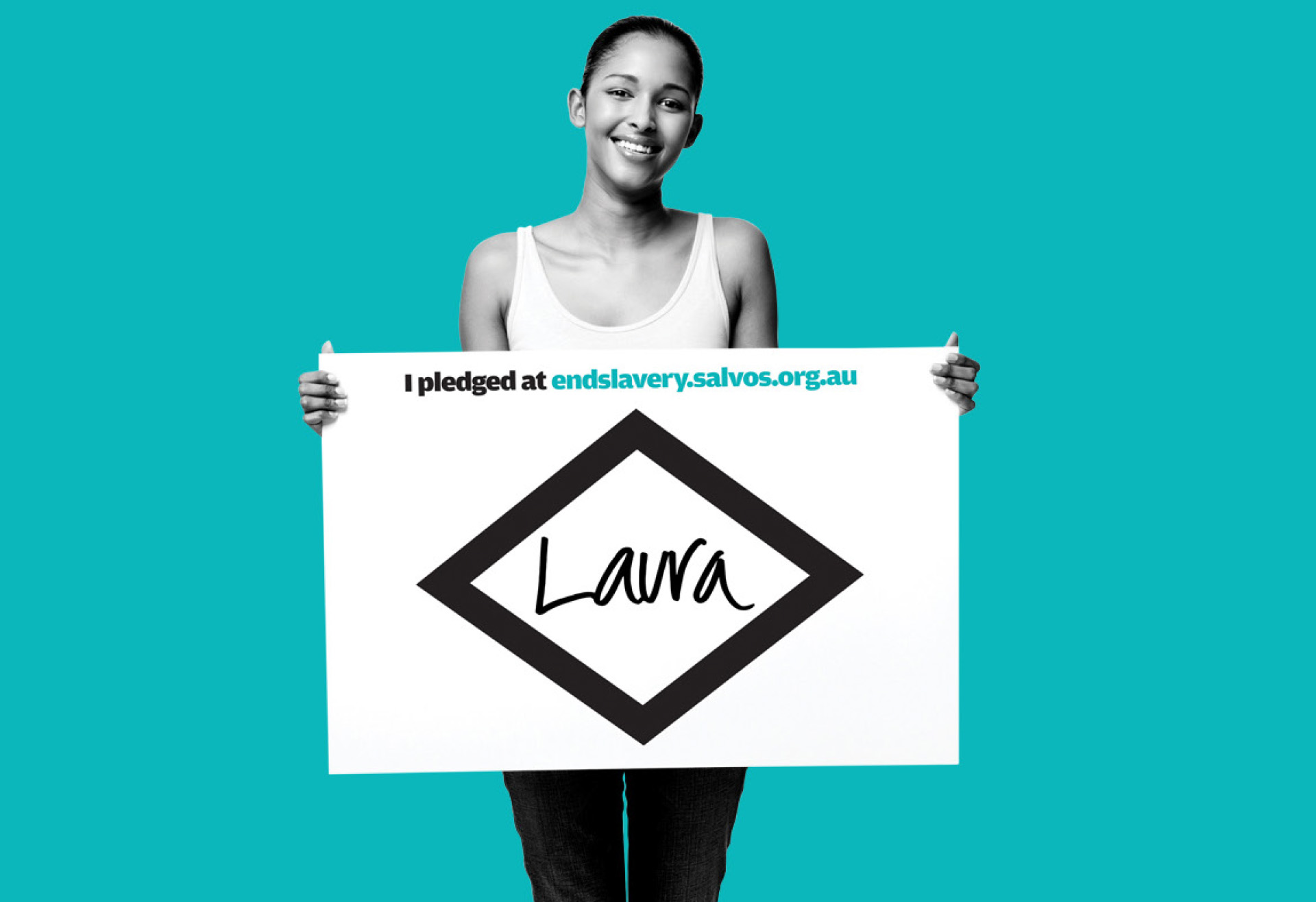 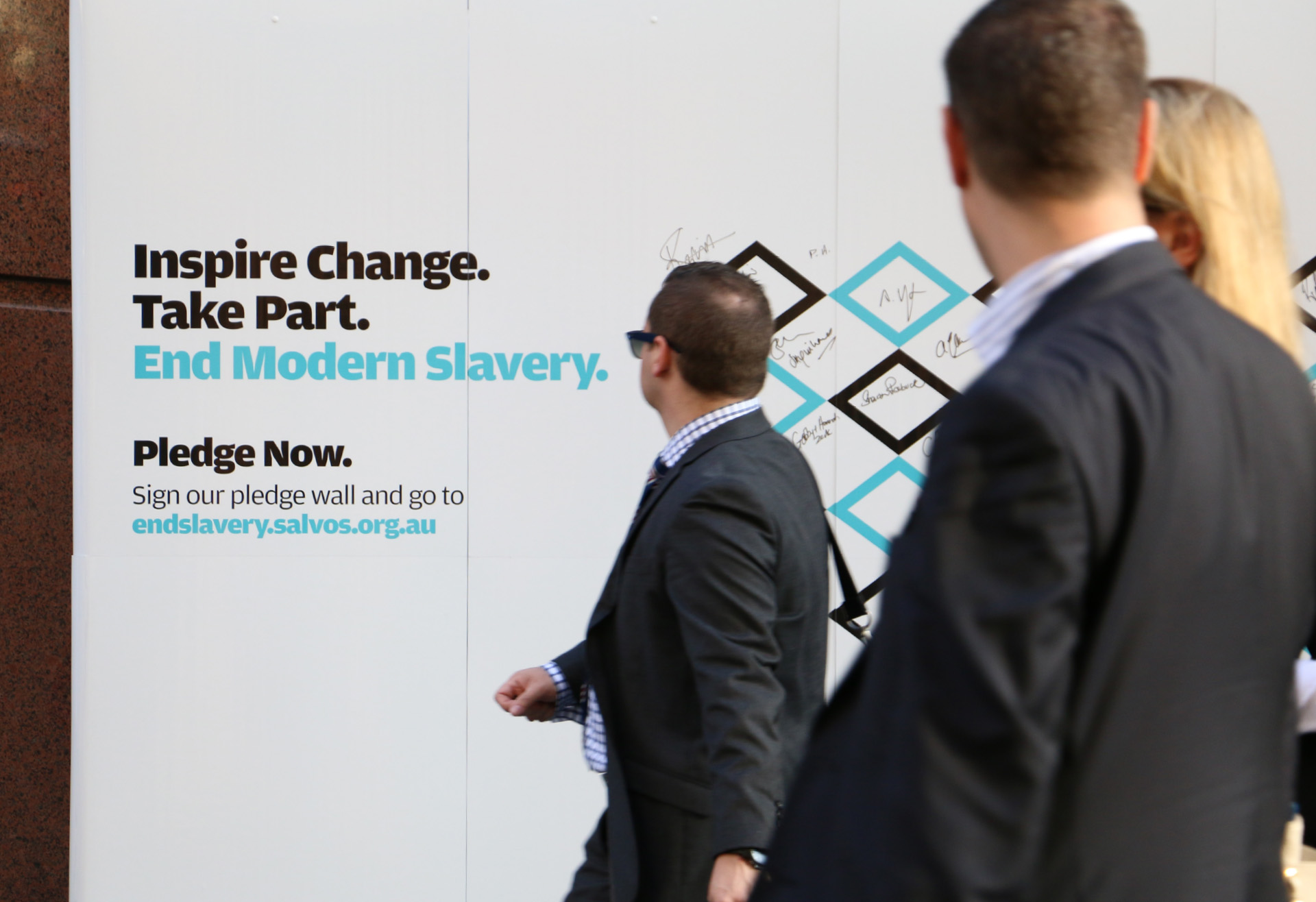 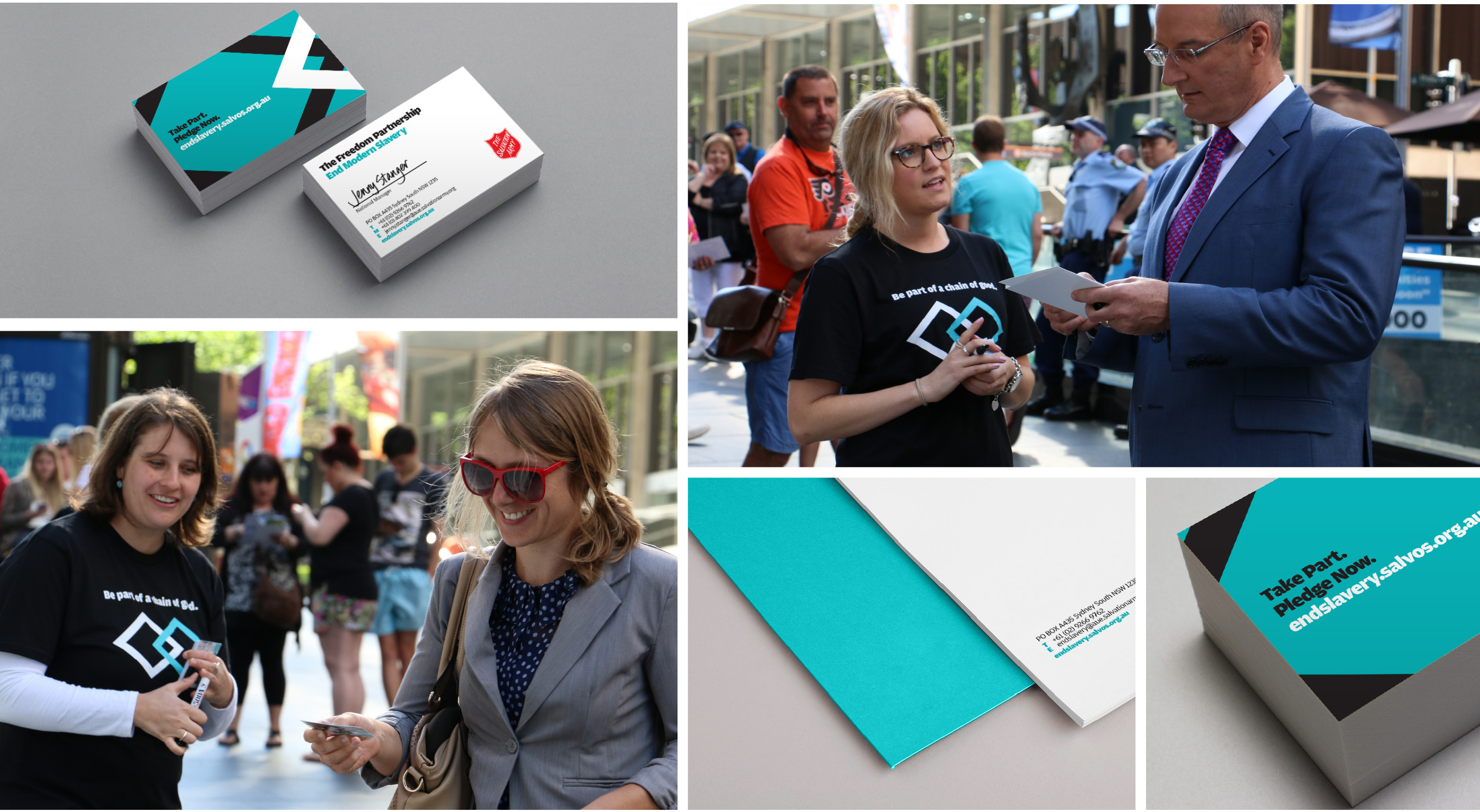 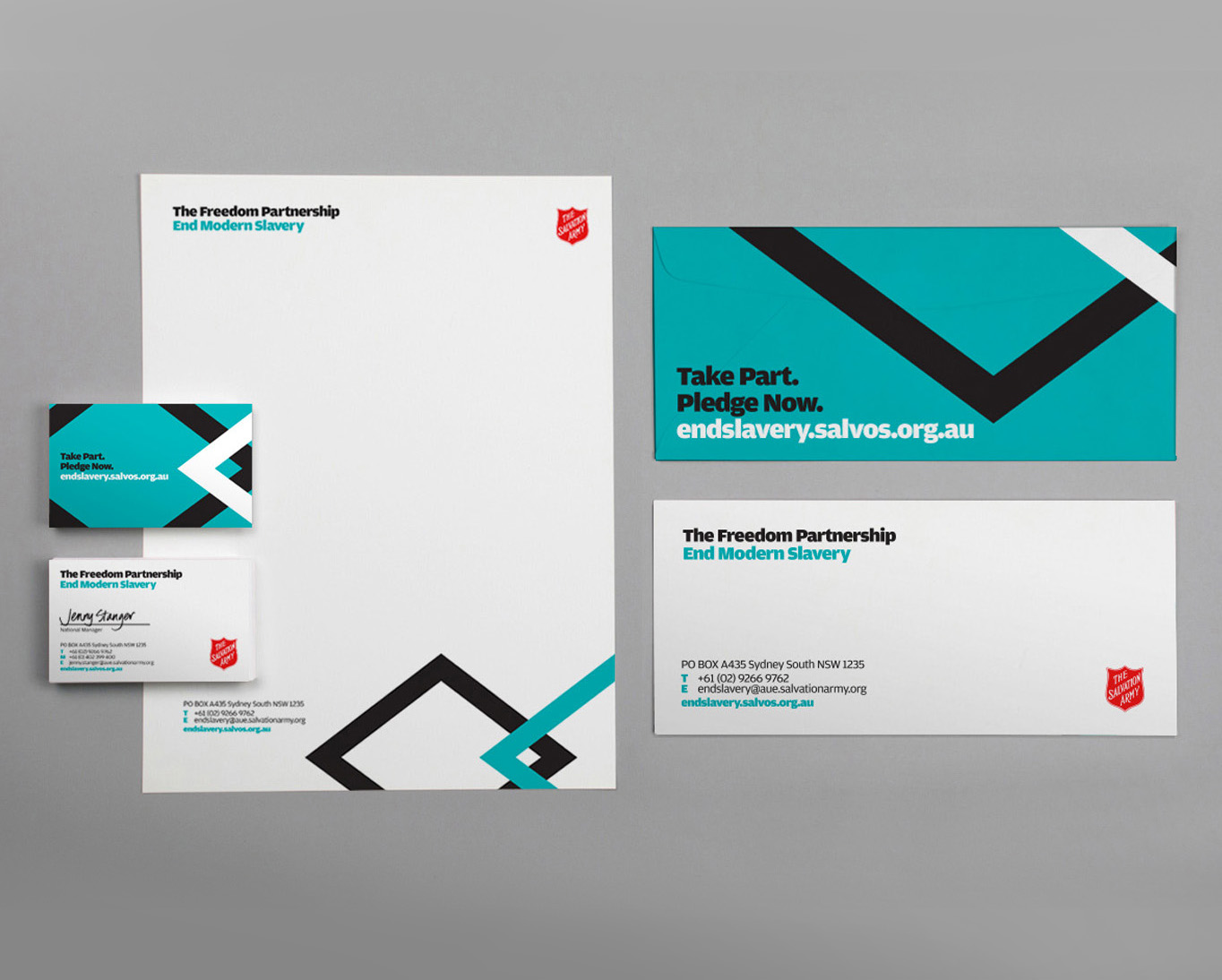 A social media campaign was implemented using an animated project video EDM, which prompts the viewer to show support by ‘Making The Pledge’ and ‘Joining The Chain of Good’. The two-year awareness campaign also aims to extend its impact and engagement by leveraging social media communities on Facebook and Twitter.

‘The Freedom Pledge’ is a striking and bold campaign utilising an ancient symbol of law and justice, slavery and captivity known as ‘Epa’. The symbol reminds offenders of the uncompromising nature of the law and discourages all forms of slavery. This iconic symbol acts as the primary brand asset for the ‘Ending Modern Slavery’ campaign across all channels. 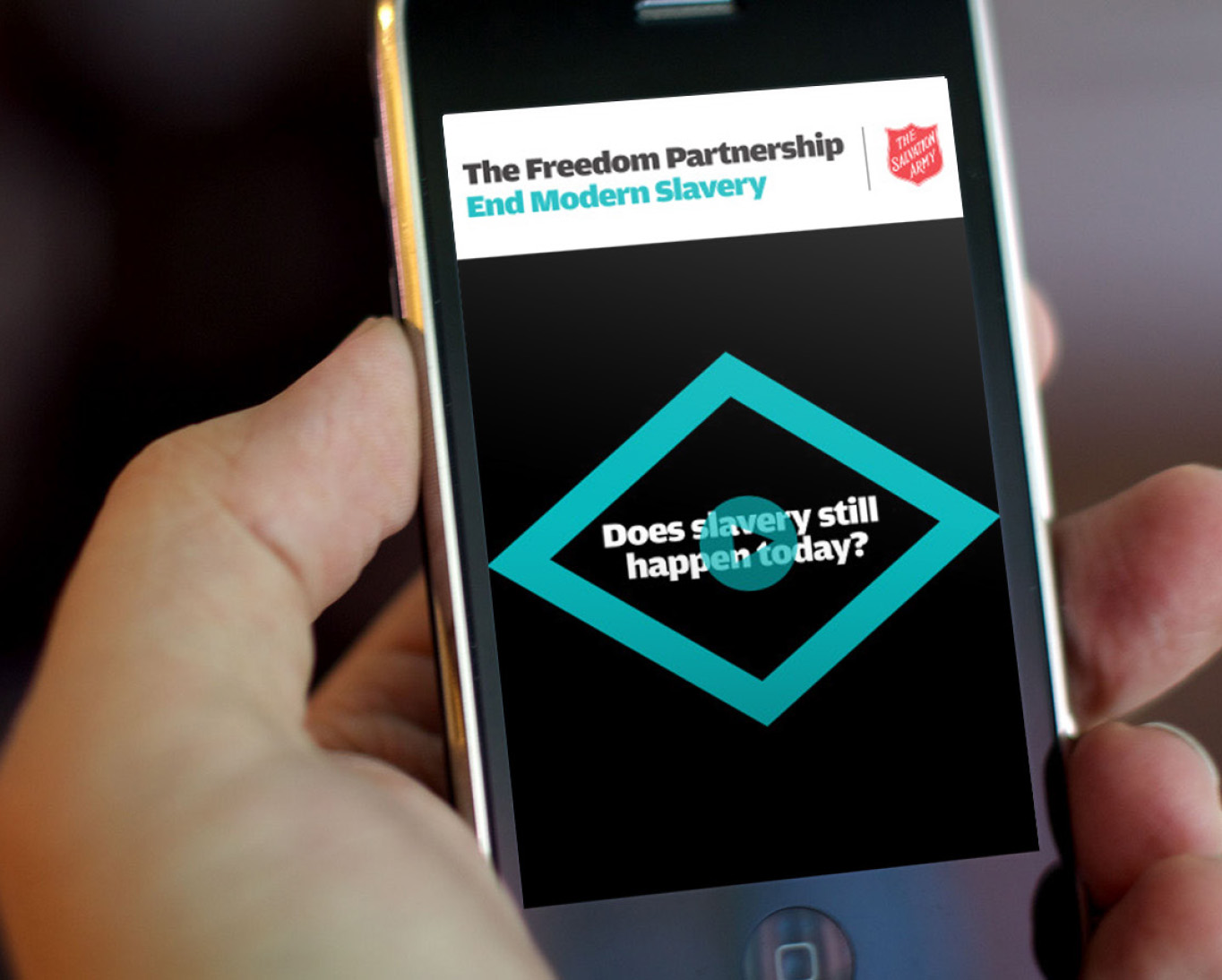 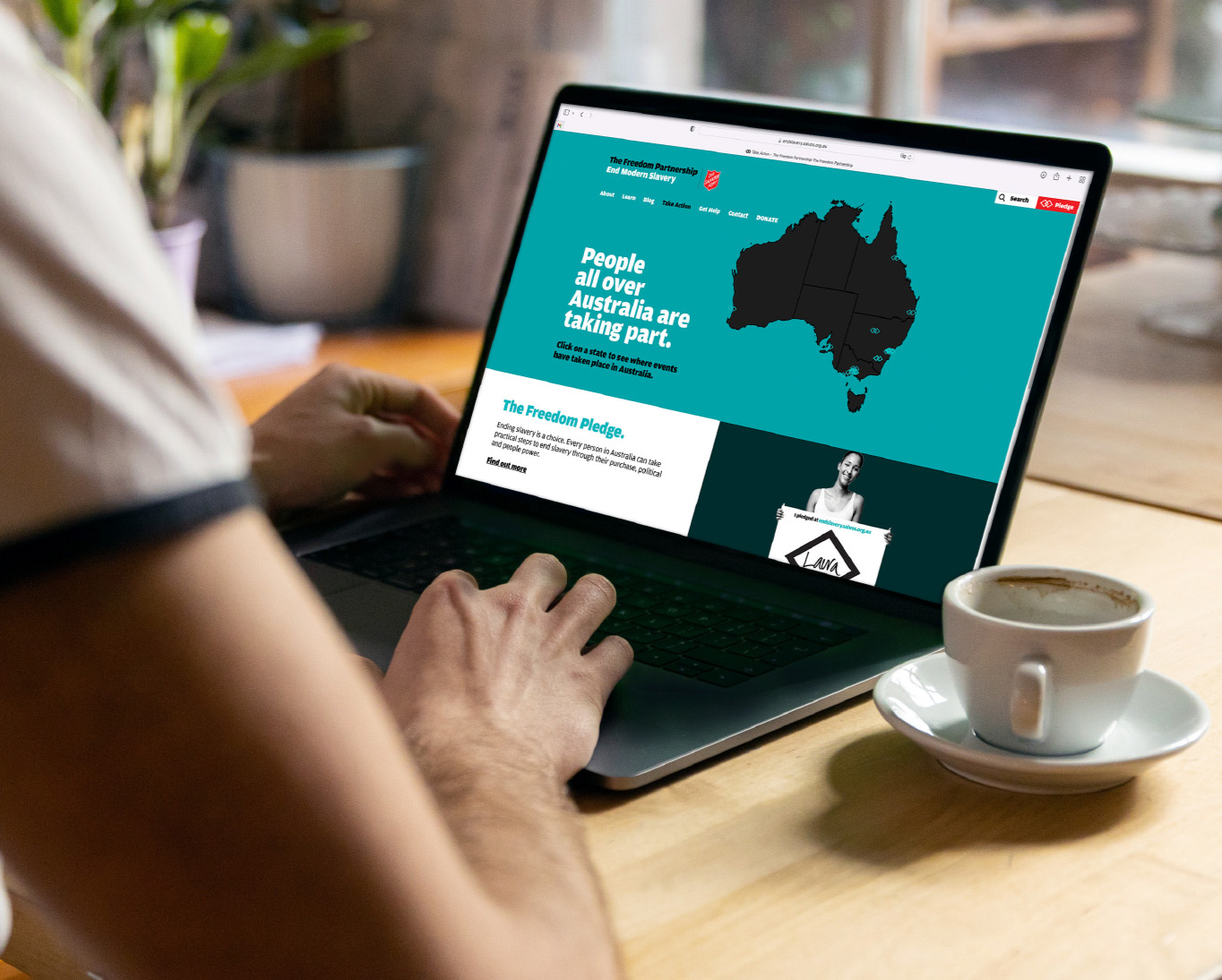 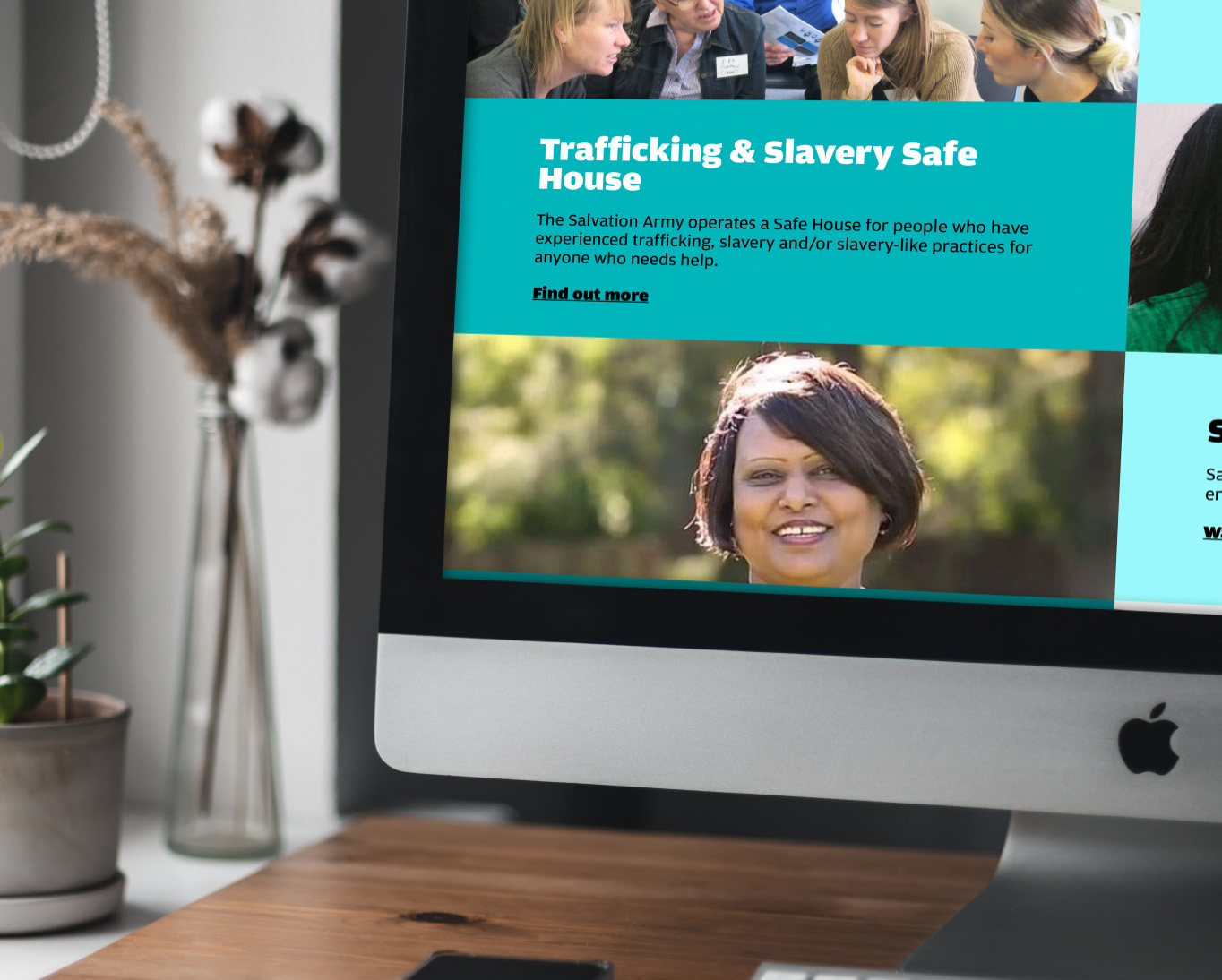 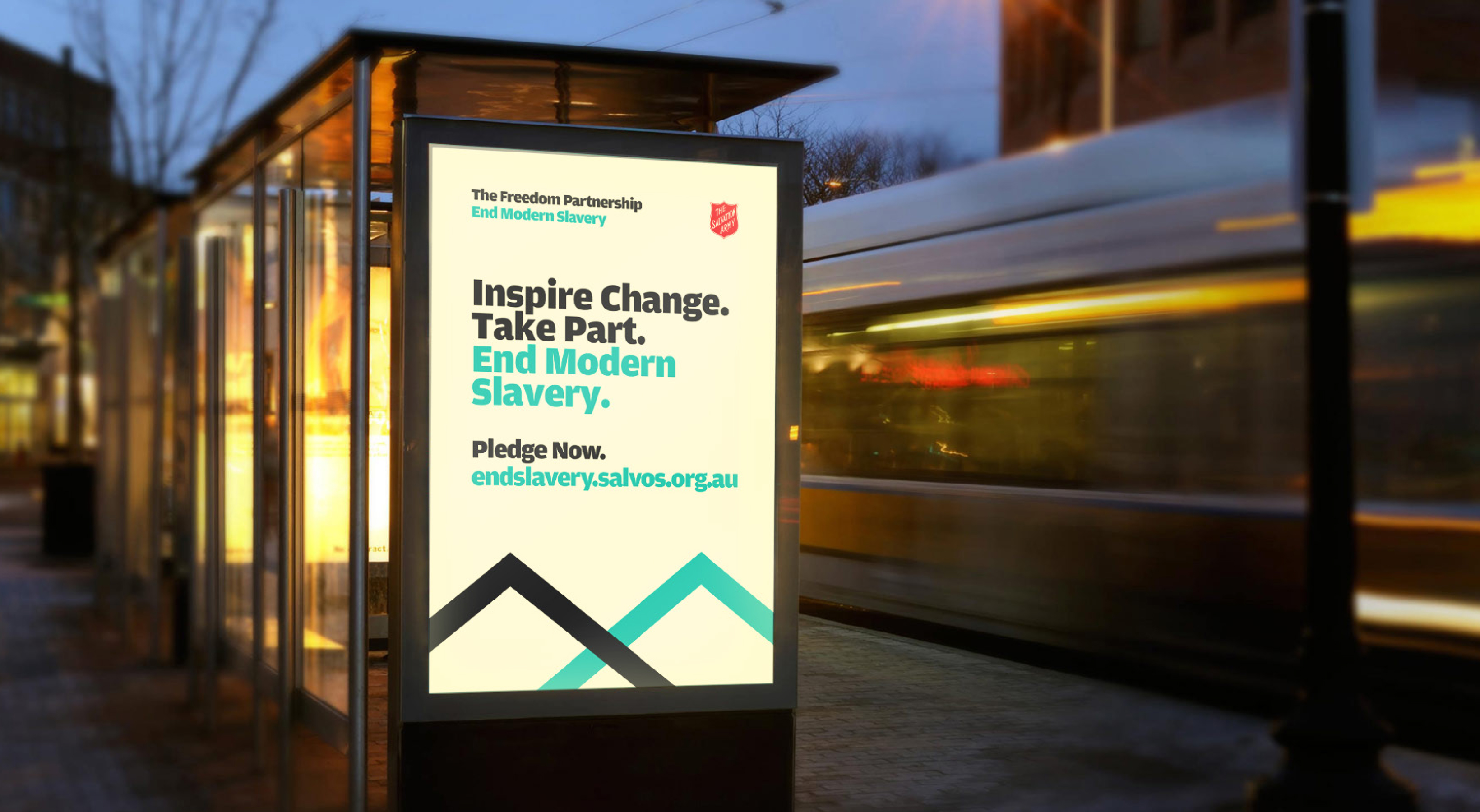 Let´s Discuss Your Next Project

GET IN TOUCH
BACK TO TOPDOWNLOAD OUR
PROJECT BROCHURE 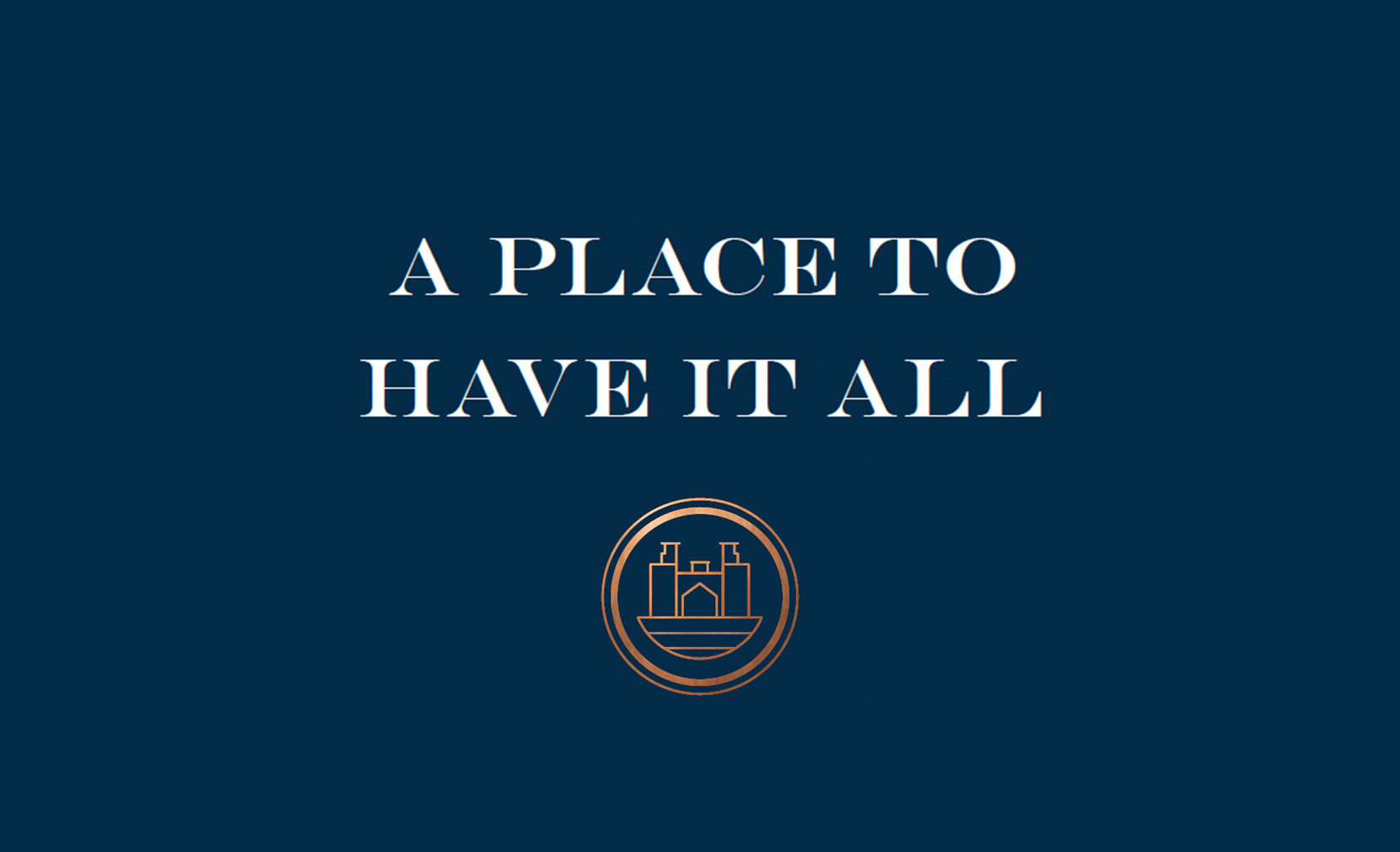 “A place of outspoken beauty” 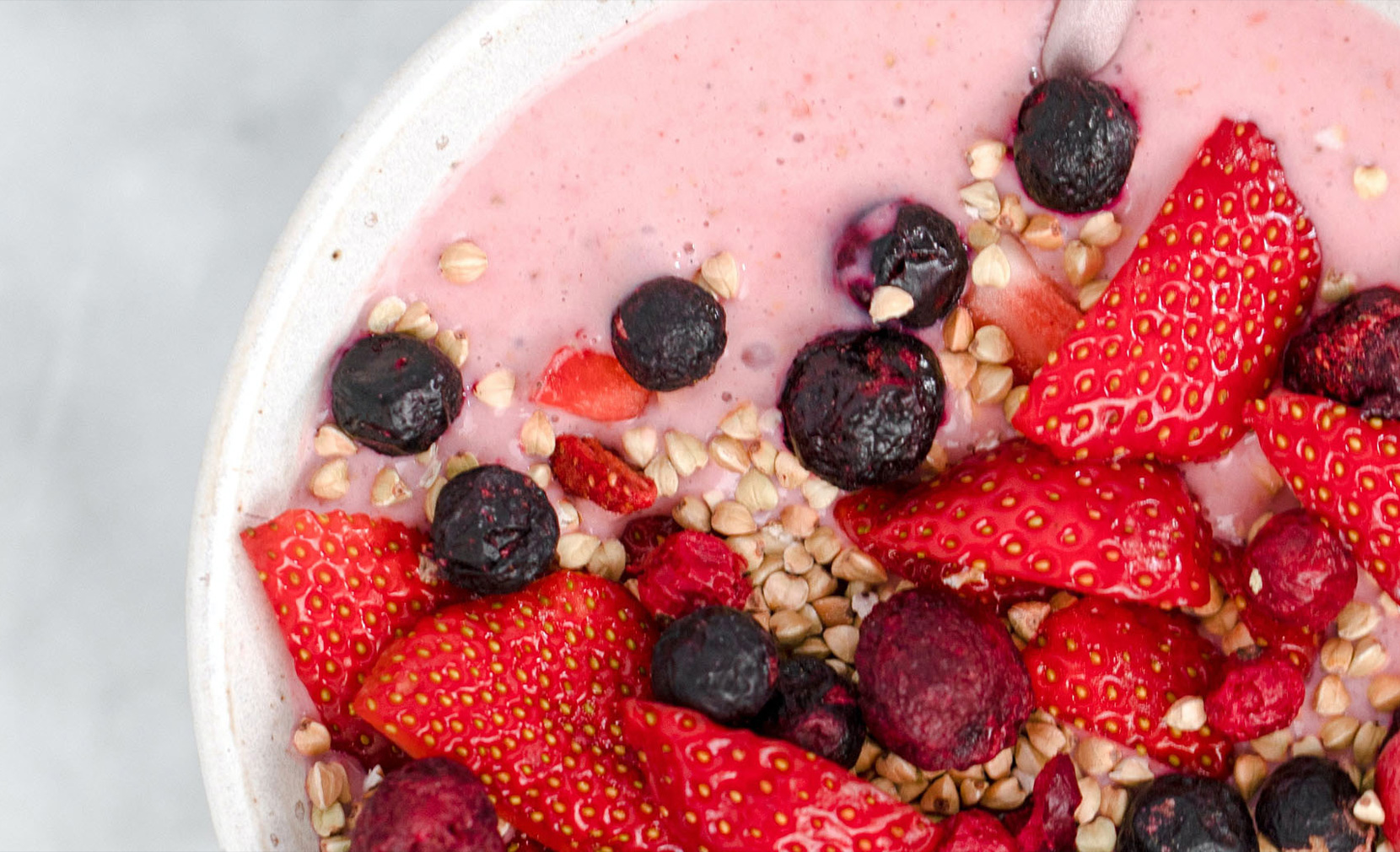 “For a Happy Body” 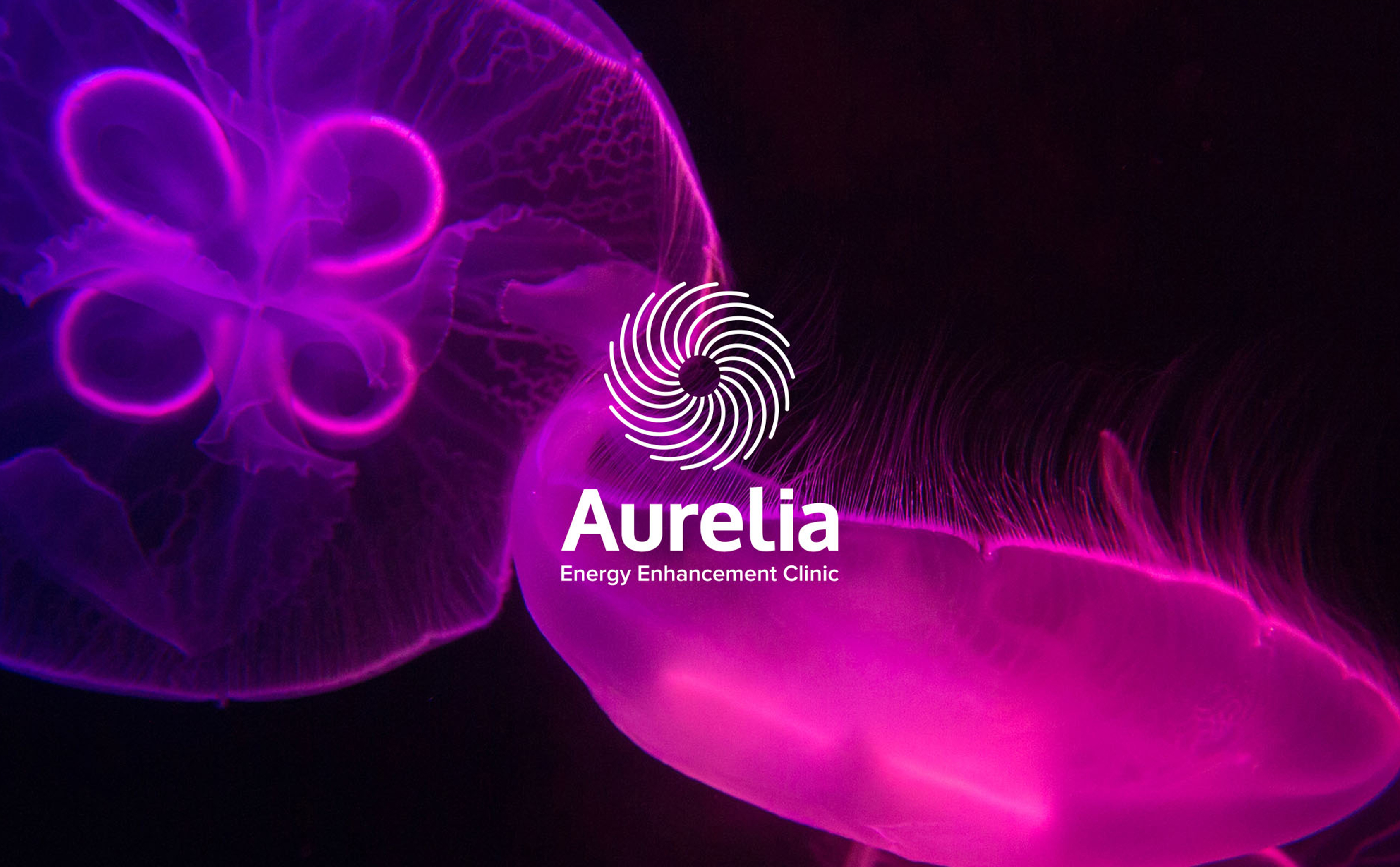 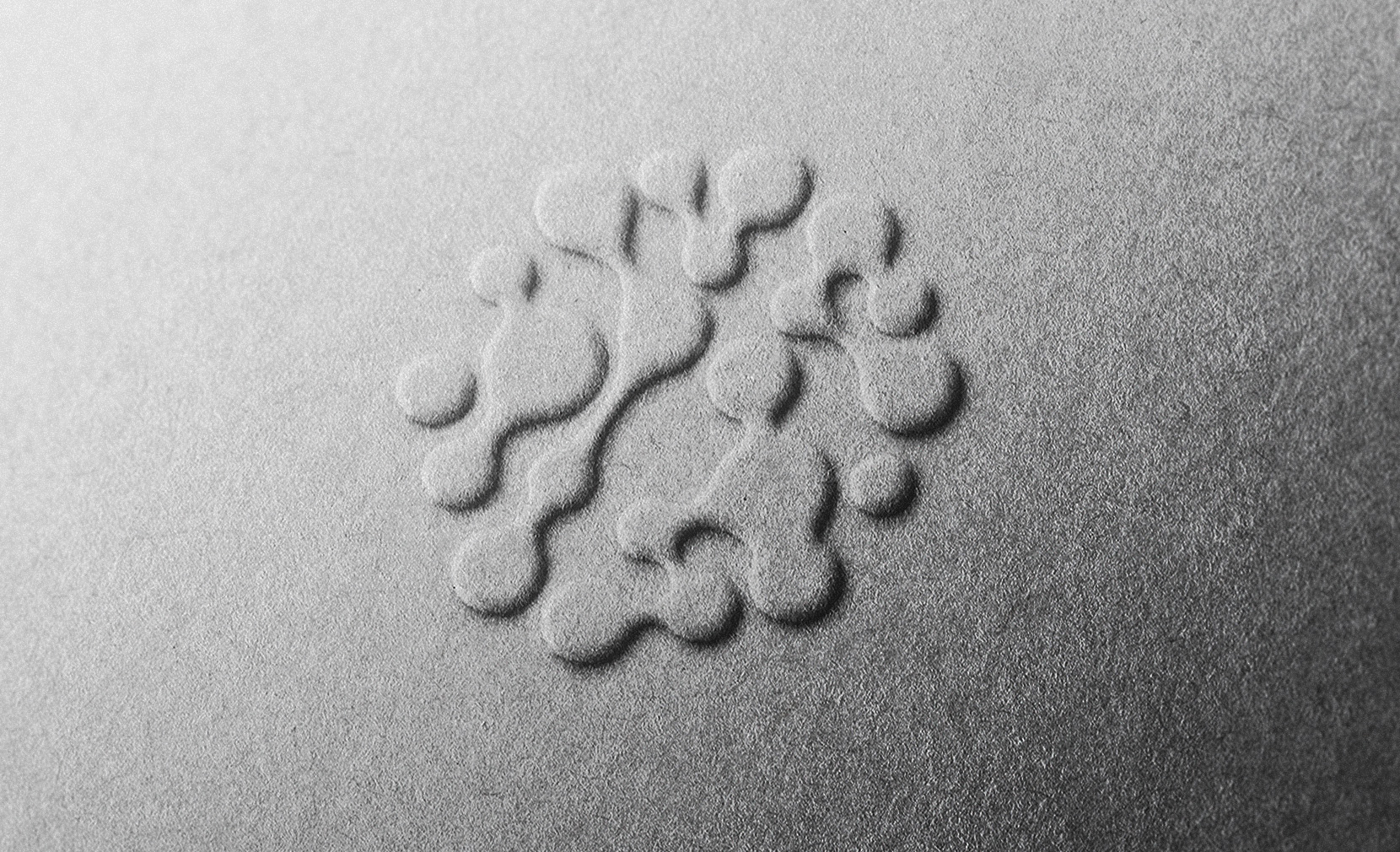 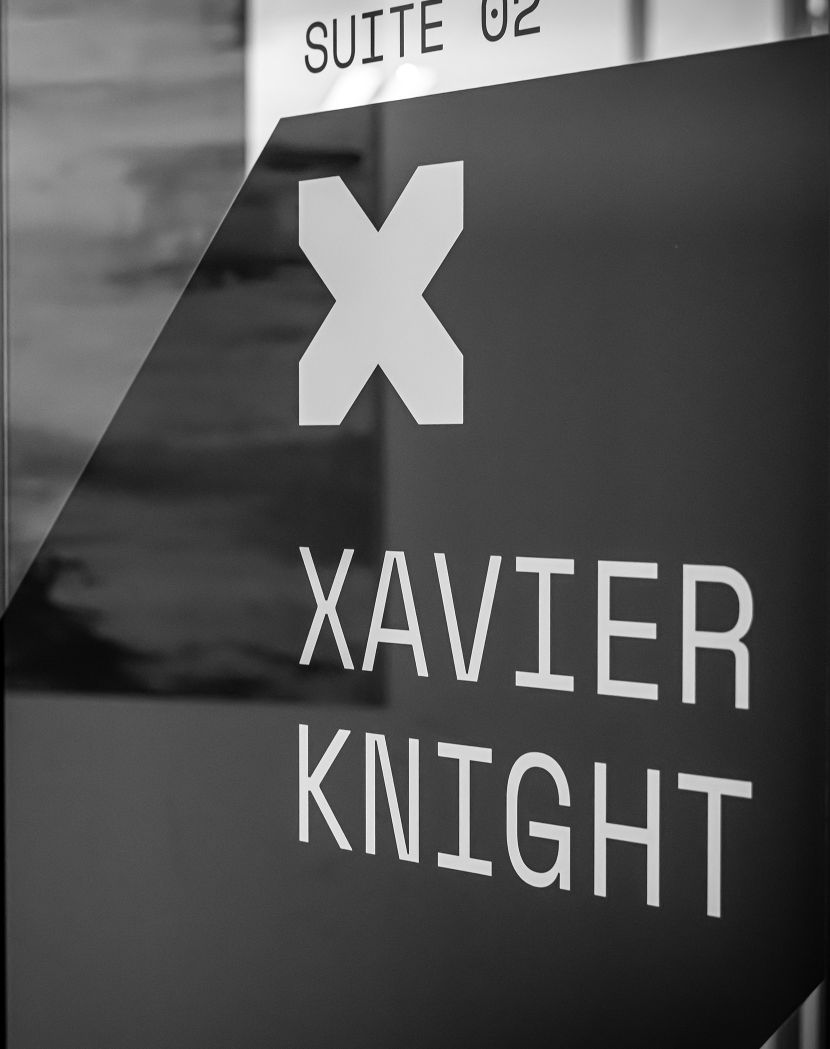 Brand
Place
Future
BACK TO TOP